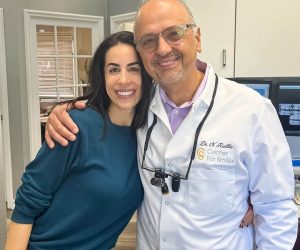 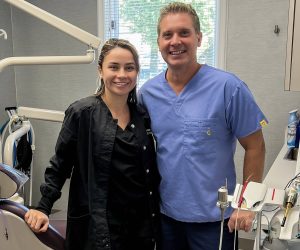 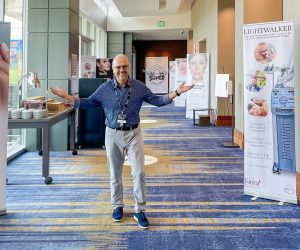 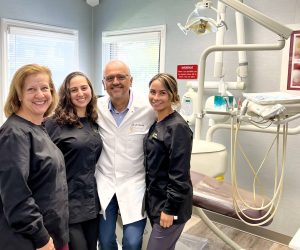 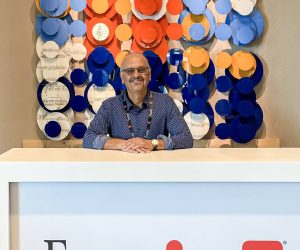 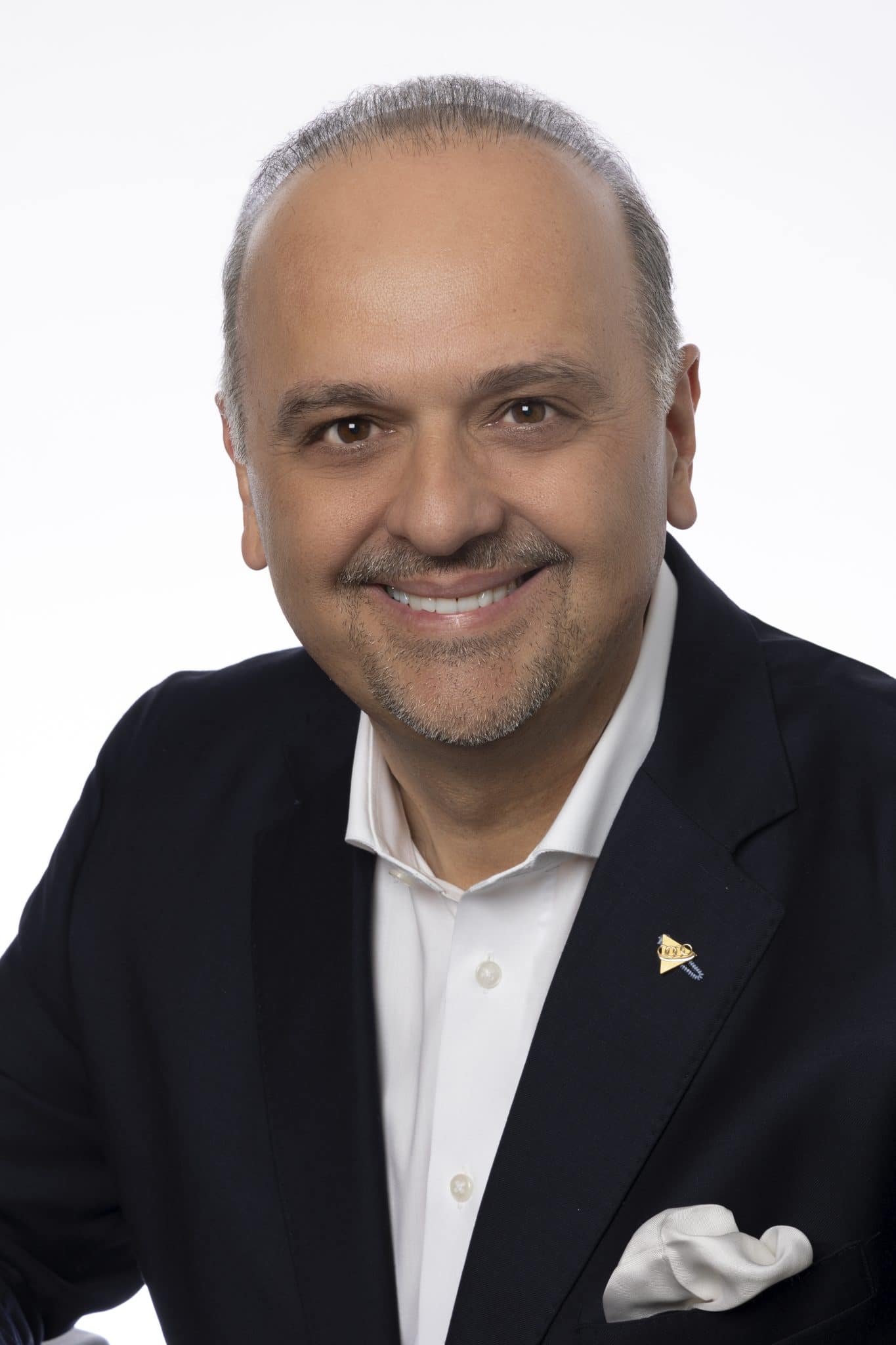 Nicholas Rallis, DDS, is a clinical instructor for the New York University College of Dentistry Full Mouth Rehabilitation Continuing Dental Education Program and a former speaker for Invisalign™. Since 2015 he serves as an Ambassador with the Dawson Academy for Advanced Dental Education. Dr. Rallis is the Co-Leader of the Dawson Academy NYC Study Club, held in our Bayside facility. He graduated from NYU College of Dentistry in 1988 and completed a General Practice Residency at New York Hospital Queens Medical Center. He has been in private practice since 1990, focusing on family, cosmetic and implant dentistry, and TMD disorders. In 1994 he earned a teaching degree in Byzantine Music from the Romanos O Melodos Music Conservatory, in Athens, Greece.

Dr. Rallis enjoys teaching other dentists, directing a professional choir, traveling and participating in outdoor activities. He especially loves spending time with his family – Renee, Ross, Nicole, and Danielle. Renee and Dr. Rallis have been married for 33 years. 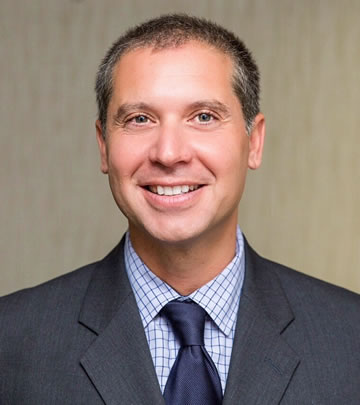 Chris Chondrogiannis, DDS is a clinical instructor at New York University’s College of Dentistry Full Mouth Rehabilitation CDE program. He completed his Doctor of Dental Surgery at the NYU College of Dentistry in 1997, where he graduated on the Dean’s List and was part of the Omicron Kappa Upsilon Dental Honor Society. Following graduation, Dr. Chondrogiannis became the chief resident of dental services during a General Practice residency at the Manhattan Veteran’s Affairs Medical Center. There, he additionally completed a post-graduate residency in periodontics.

Dr. Chondrogiannis currently resides in Long Island with his wife of eight years, Linda, and their two children, James and Amelia. 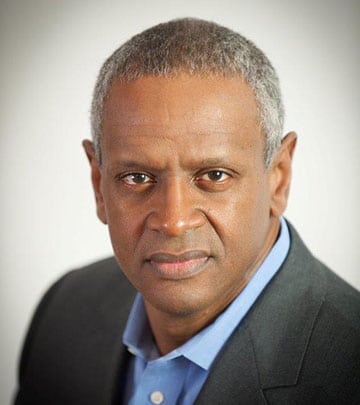 Dr. Gordon Barnes is our board-certified dental anesthesiologist at Center for Smiles. A Diplomate of the American Dental Board of Anesthesiology (ADBA), Dr. Barnes practices in New York and New Jersey. He graduated from New York University’s College of Dentistry, as well as the University of Health Sciences Antigua School of Medicine. Dr. Barnes completed both his dental residency and anesthesia residency in Brooklyn, New York at Interfaith Medical Center and Brookdale Medical Center, respectively.

Dr. Barnes founded Paramount Ambulatory Anesthesia in 1993, which provides ambulatory anesthesia to pediatric dental patients in an office setting, rather than a hospital. Dr. Barnes was also responsible for providing anesthesia care to younger patients, as well as patients with special needs, in a part-time attending position at Interfaith Medical Center from 1993 to 2000, and then at Bronx Lebanon Hospital from 2000 to 2001. Additionally, he conducted weekly lectures instructing dental residents on anesthesia and sedation techniques.

Highly active in the field of dental anesthesia, Dr. Barnes is a current member of the American Society of Dentist Anesthesiologists and the Society for Ambulatory Anesthesia. When he is not at Center for Smiles, Dr. Barnes enjoys traveling and is a General Aviation pilot who avidly volunteers with Patient Air Lift Services.

What is a Cosmetic Dentist?

With a skilled cosmetic dentist, the smile you’ve always dreamed of can become a reality. While cosmetic dentists principally seek to enhance your smile’s appearance, they are driven by an overarching goal of creating positive changes to your confidence and self-esteem. Those trained in this special branch of dentistry aim to optimize the long-term aesthetic of your teeth and gums using advanced approaches designed to benefit your oral and overall health. In addition to restoring a full and healthy tooth structure, a cosmetic dentist also works to enhance proper jaw alignment and biting function. From simple smile rejuvenation with Invisalign® or porcelain veneers to more complex concerns involving TMJ Disorder treatment, bone loss, or full mouth rehabilitation, cosmetic dentists are committed to furthering your smile and oral wellness by providing a compassionate and comfortable experience for all of your treatment goals.

How to Select the Best Dentist for You

Choosing the right dentist for your needs is pivotal to receiving high quality treatment and exceptional results. The following tips can help you navigate who to entrust with your oral care:

Questions to Ask Your Dentist

When you’ve scheduled a consultation, we’ve outlined a few key questions that can help you learn more about your prospective dentist and how they may be able to help you. Ultimately, you can more easily determine whether your dentist is the right fit for you by asking questions like:

Why Should I Choose the Dentists at The Center For Smiles?

Our team is comprised of talented individuals who are passionate about their craft and dedicated to helping you achieve your dream smile. With the skills and experience necessary to further your smile appearance and your oral health, we are truly committed to providing a warm and enjoyable patient experience characterized by expertise, safety, professionalism, and compassion. Our cutting-edge technology and in-office amenities are thoughtfully designed to enrich your treatment for higher levels of comfort and convenience. Enjoy immediate turn-around times with our in-house lab and same day dental crown restorations. Or, sit back and relax with sedation dentistry techniques carefully tailored to alleviate your personal anxiety levels. No matter what the reasons for your visit may be, Drs. Rallis and Chondrogiannis use a collaborative treatment planning approach with the goal of building relationships with patients in order to fully understand their treatment goals.